The Dutch StarCraft League (DSCL) is a volunteer-powered StarCraft 2-platform based in the Netherlands. Our aim is to create a fun and recurring context for competitive play, and to become a rally point for the Dutch StarCraft-community. We’ve hosted many events since 2013, including the online Crafting Stars Series, the DSCL Open and the DSCL Nationals.

In 2013 we hosted the first DSCL Open, which was won by Kevin ‘Harstem’ de Koning in front of a live crowd in the World Forum in The Hague. Check out Liquipedia for the complete results. The DSCL Open is meant as an international tournament featuring the best StarCraft played on Dutch soil.

In 2014 we hosted not one, but three events! The Spring Invitational was held in February, which featured several upcoming Dutch StarCraft players. This was followed by the DSCL Open of 2014 which started in March and concluded on July 5th and 6th at EpiCon in the Brabanthallen in Den Bosch. Marc ‘uThermal’ Schlappi took home the title! At the end of the year, finally, we organised DSCL Bootcamp, where 6 Diamond League players got a full weekend of coaching by professionals Grubby and Jona.

In 2015 we hosted the DSCL Invitational on March 7/8th, another edition of the DSCL Open with offline finals in the Melkweg in Amsterdam on June 20/21st as well as a Showmatch at Firstlook Festival between uThermal and Lilbow in October. Finally, in november, we hosted a BlizzCon BarCraft in Utrecht where many Dutch fans gathered to watch the World Championships Finals. 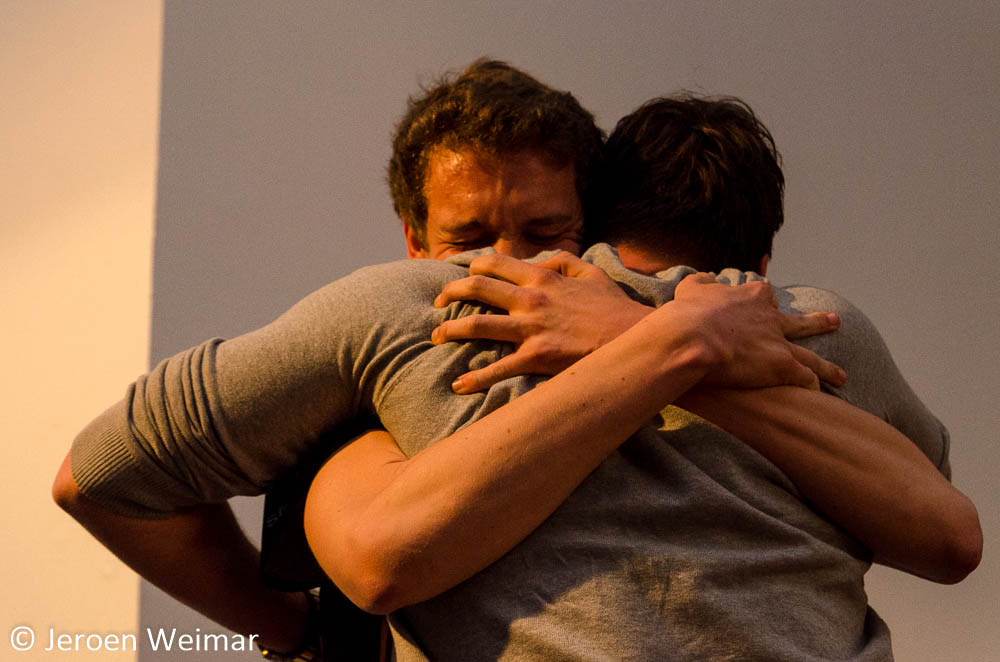 In 2016 the DSCL Open returned for the 4th installment, this time featuring an offline final in theater Castellum in Alphen aan den Rijn. In a blistering best-of-seven finals Harstem claimed his second win since 2013 over uThermal.

From 2017 onwards, the DSCL finals have taken place at the Esports Game Arena in Alphen aan den Rijn. Check out Liquipedia for a full overview.

StarCraft II is a real-time strategy game, which means that, like in chess, the players are required to make strategic decisions to win. Unlike chess, however, StarCraft is ‘real-time’, which means both players can move their pieces at the same time. Because of this players also need to respond quickly and, while making strategic decisions, continuously control the movement of their units. For more information about StarCraft, visit the StarCraft II website.